George Kavvadias aka “Barax” was born and raised in Corfu in 1981, at the age of 5 he started his journey in music as a pianist and got deep in classical music as well as music theory. He earned his degree from the Corfu Music School after 12 years of studying and he continued his music studies at the Ionian University, where he learned guitar and percussions, synthesis and got in touch for the first time with production software.

Whilst growing, in the early 90s he was amazed by the sound of synthesizers and got his hands on his first synth keyboard. At the same time he started his first steps as a DJ in local bars and clubs. In the late 90s he formed a group with his best friend under the name “Sound Anatomy” and started producing his own tunes.

When 00s hit he was performing in some of the biggest clubs in Corfu alongside with some of the best djs of the world’s dance scene.

After a long time and many hours behind mixers and turntables and cd players he decided that he needed to develop his own unique sound so he got his first gear and started to make his own tunes. After 6 months the first release came. Now you can find him either at the studio or in several gigs, supporting major artists. 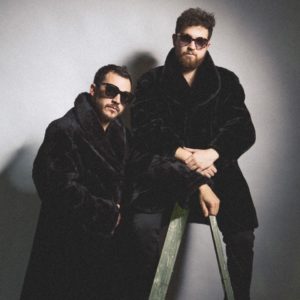 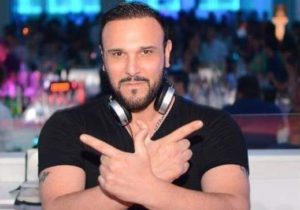